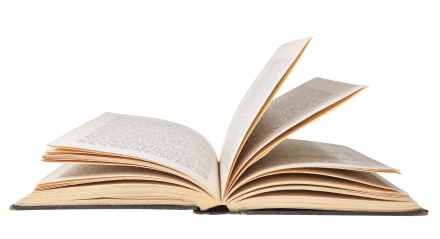 (And one of those was a proofreading job—but if I say it counts, it counts!)

Before that, I was pushing to meet my year goal early—and I did!—and I think once I did that and the external motivation was gone, I relaxed a bit. I’ve still been reading, if not as much, but I haven’t been good at committing to finish anything besides these two below.

Also, I’ve been knitting. A lot. More about that later, but it’s butted into a lot of the sorts of times I normally would read: bus rides, solitary lunches, just before sleeping, standing in lines, walking, etc.

I’m kidding on the knitting while walking. Mostly.

Notes from the Valley  Andy McQuitty

Andy does dark humor very, very well in this book about his spiritual journey through cancer. The book is a sort-of series of letters, from Andy to anyone following behind him in the Valley of the Shadow of Death. Notes releases January 1.

The Girl Who Circumnavigated Fairyland in a Ship of Her Own Making  Catherynne M. Valente

I had this floating around my TBR list for a bit, but that never could have lasted long: I mean, have you read that title? Yes, I would like to read this, please and thank you.

I was mildly disappointed, but only because my expectations were thrown off. It moved slower than I expected, but once I got moving I liked it. It wasn’t a “must know what happens next!!” book for me, but it’s quite good.

I’m part-way through book 2 now, and am becoming increasingly invested and interested as I go.

That’s it. Again, oops. I’ve got my paws in 7 or 8 books right now, and I just can’t seem to commit to finishing anything—but I’m enjoying it well enough, and that counts for something.

And there’s always next month!

One thought on “Books, Lately [November]”